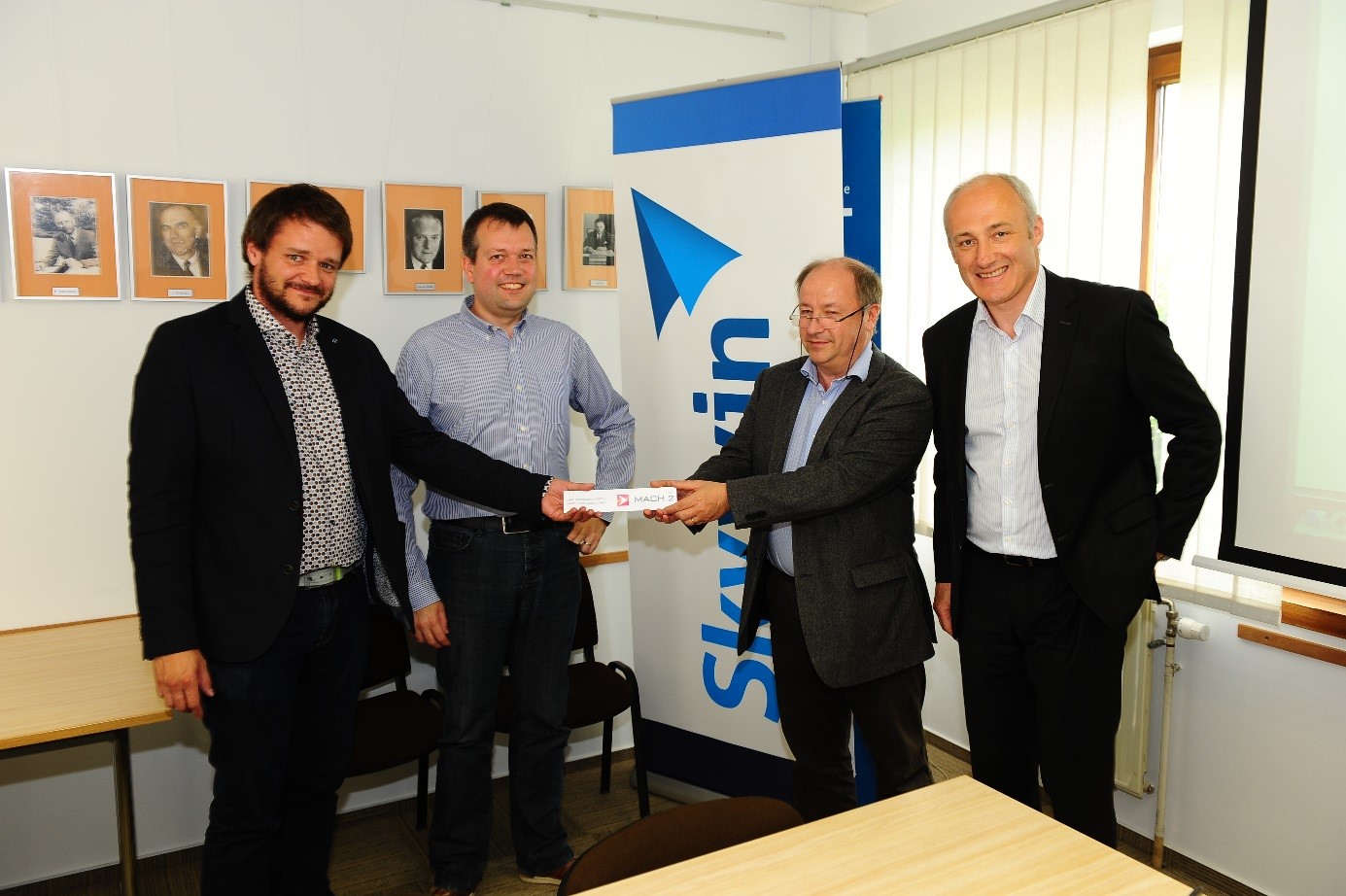 Initially developed in Quebec and launched in Wallonia in 2014, the aim of the Mach project is to optimise aerospace supply chain performance in Wallonia and boost global competitiveness.

The result of this audit is the fruit of the quality procedure introduced a few months ago, and comes as an encouragement for the company to continue its efforts. Sobelcomp’s “2020 Challenge” aims to develop the company into a major player in the composite materials sector for the aeronautics and defence industry in Wallonia.